What's on your mind?

VA-11 Hall-A shares its canon with ROM and takes place roughly ten years after it, in a different city. As the two games share their universe as well as several characters and organisations, it might make sense to merge the two wikis.

The founders of both wikis (Demoncorp and myself, respectively) think so, though we're still awaiting community feedback from the Valhalla wiki and would really like to hear what y'all have to say on this.

So: should we merge with the Valhalla wiki? 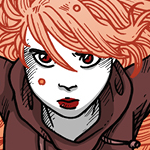 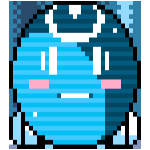